Shahid Khaqan Abbasi asked in response to a question that Imran Khan has ever talked about his performance? Imran Khan was distributing one billion dollars worth of petrol for free every month. When the expenses increased, the prices had to be increase accordingly. Yes, Imran Khan destroyed the electricity and gas system, the challenges facing Pakistan today are unprecedented in history. The place is in parliament, the politician who is on the streets will add to the country’s problems. 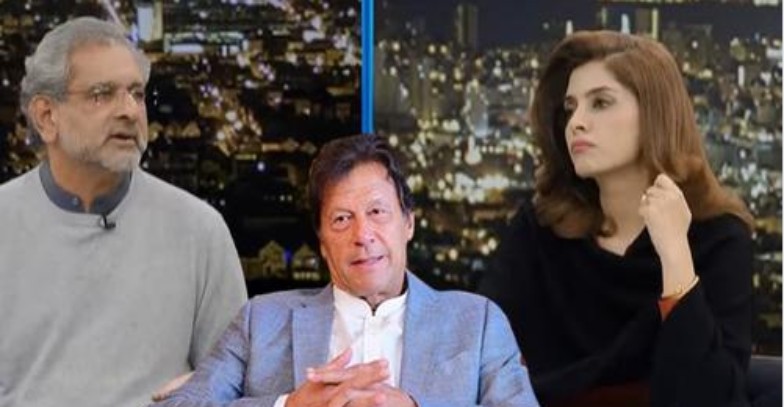 Speaking in the program, Shahid Khaqan Abbasi added that he wants the support from the establishment which is in accordance with the constitution. The appointment of the army chief should be a routine issue. Can, while consultation is not necessary. The decision of appointment has to be make by the Prime Minister.

Shahid Khaqan Abbasi says that the specter of NAB will have to be abolish now. We cannot abolish NAB, all parties should agree and abolish NAB. The main reason for Pakistan’s problems is NAB which has destroy the country. We have never used NAB for political purposes, what is wrong should be root out.

Shahid Khaqan Abbasi said that if irresponsible statements are make. The country will not be able to run. We have to look at the problems of the country apart from power, everyone has to contribute to get the country out of these problems.