Ban on Posting photos of Politicians on Government Offices, Plans and Documents

The Supreme Court of Pakistan has banned the display of photos of politicians and public office holders on government offices, government properties, plans and documents during a case.  “Ban on Posting photos of Politicians on Government Offices, Plans and Documents”

According to the details. Justice Qazi Faiz Isa in the Supreme Court has issued a decision on the case related to Rawalpindi slums.

Ban on Posting photos of Politicians on Government Offices, Plans and Documents 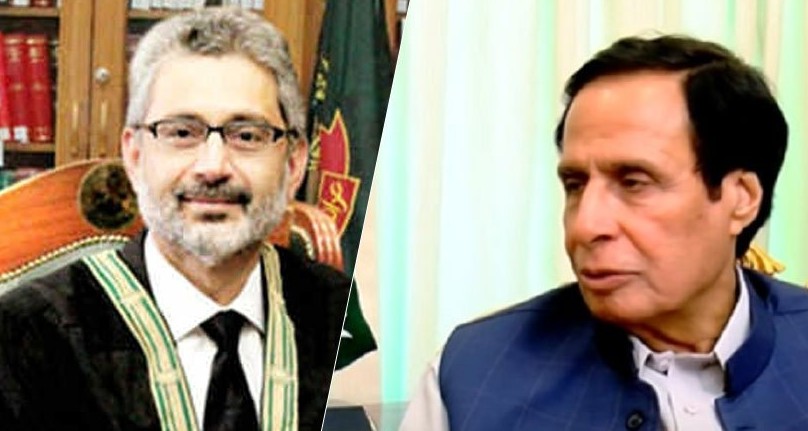 The five-page judgment was writte-n by Justice Qazi Faiz Isa. In the judgment, he questioned the printing of then Chief Minister Punjab Chaudhry Pervez Elahi’s photos on the certificates related to the slums of Rawalpindi and said that no personal advertisement can be allow on government money. It is also a violation of the oath taken for any official position.

In his judgment, Justice Qazi Faiz Isa wrote that personal photos or advertising on government property undermines moral values. Pakistan is not a domain of anyone where the people bow before the rulers. We have to be vigilant to maintain the democratic reputation, all the provinces. The chief secretaries and the federal administration should ensure the implementation of this court decision against personal advertising.