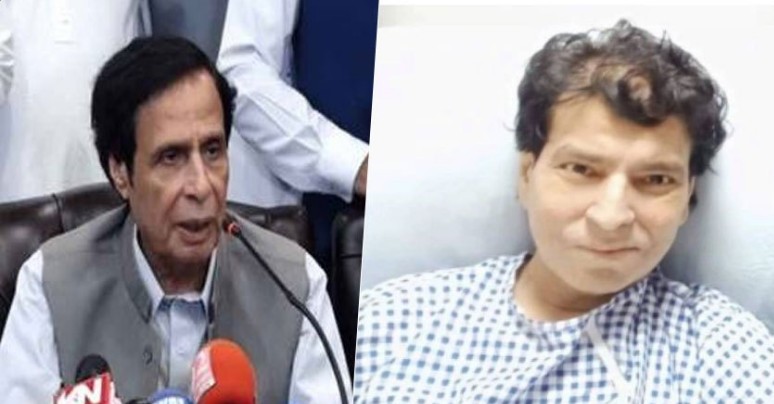 On this occasion. The Chief Minister of Punjab has announced the establishment of a special trust for the welfare of indigent artists. For which it has been decide to make a formal legislation. While the special trust will be establish initially with 1 billion rupees. Later, the monthly assistance of indigent artists has been increase from 5 thousand rupees to 25 thousand rupees.

A board of trustees has been set up to formulate the procedure for distribution of relief funds, which will be headed by Chief Minister Punjab while Syed Noor, Sohail Ahmed, Qavi Khan, Nauman Ejaz, Javed Sheikh, Iftikhar Thakur, Qaiser Pia, Samina Ahmed.  Fayyazul Hasan Chauhan, Thakur Lahori have been made members. The artists who met Punjab Chief Minister Chaudhry Parvez Elahi on this occasion welcomed the announcement of establishing a special trust and thanked him.

Also visit this news: Exclusive Faisal Vawda Press Confrence | I am no longer a part of PTI

For latest Government jobs in all over Pakistan please visit: www.latestjobsinpakistan.net