The entire plan was discover after forensic analysis of the laptops, mobile phones of the arrested persons. “Many officers who Leaked the Statements of General Bajwa’s Family were Arrested”

According to the details, 13 officers of the Federal Board of Revenue (FBI) and 2 officers of the Deputy Commissioner-in-Lead Revenue were question after the documents of the income tax returns of Army Chief General Qamar Javed Bajwa and his family members were leak. It has been decide to widen the investigation and involve 3 more officers. 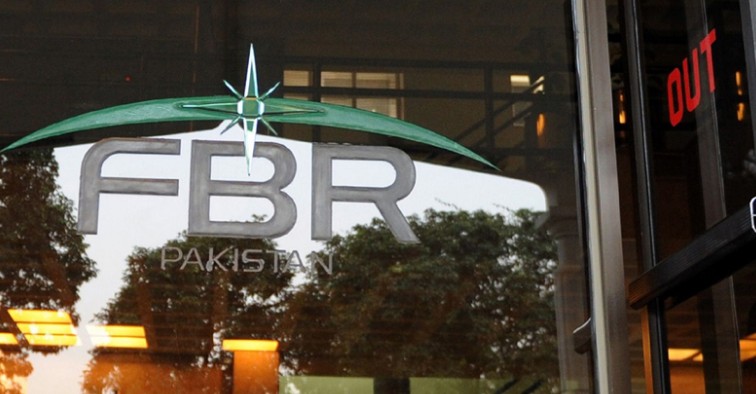 According to the sources. The entire plan was discover after the forensic analysis of the laptops and mobile phones of the arrested persons.

The arrested officers include Deputy Commissioner Zahoor Ahmed and Atif Waraich. The images of the income tax returns of the Army Chief and other members of the family were obtain from the computer after logging into the account of the Deputy Commissioner of the Corporate Tax Office Lahore. It has been decide to further investigate the Commissioner,

The arrested officers and officials are being investigate at the Islamabad FBR headquarters. And the FBR investigation team with the support of IT experts is also reviewing the database. While the FBR has contacted the Corporate Tax Office Lahore. Deputy Commissioner Inland Revenue Atif Waraich and Zahoor Ahmed have been remove from their posts. They are being investigate. Allegedly, the data was leak using their login and password. The investigation is being conduct under Section 198 and 216 of the Income Tax Ordinance.

It should be remember. That the income tax return documents of Army Chief General Qamar Javed Bajwa. And family members were publish on a website. Which Finance Minister Ishaq Dar took notice of and appointed Special Assistant Finance Minister Tariq Pasha as responsible. The report was order to be submit. The Finance Minister said that the constitution and law of the country gives the right to complete confidentiality of income tax information.