Tehreek-e-Insaf has withdrawn its application in the Islamabad High Court regarding the permission to hold a rally and sit-in in Islamabad. “PTI New Trick | Pakistan Tehreek-e-Insaf withdrew the request for Islamabad sit-in” 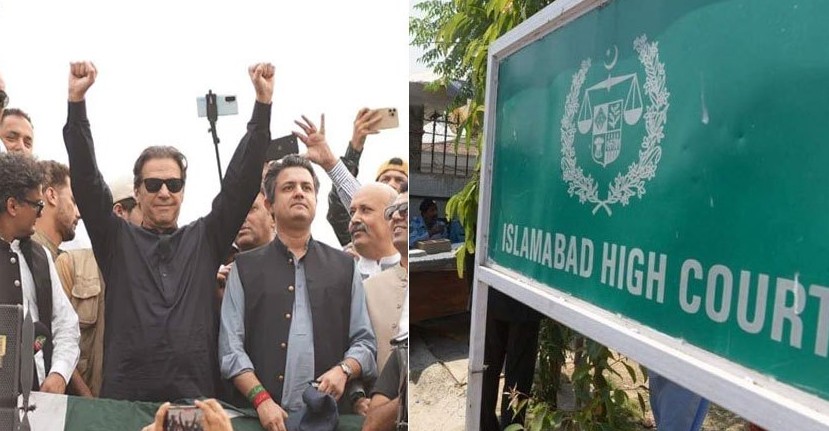 This move of PTI is being considered as meaningful. The federal government was busy in rounding up the containers for the last 2 months. Blocking the roads, taking various measures, calling the police from other provinces, but this move failed all. He was take by surprise.

Also Read this News: The Army Chief must have been decide | Before the date announced

Social media users said that this move has dealt a blow to the efforts of Ran Sanaullah. And IG Islamabad and secondly. If the long march continues in Pindi, it will also be a problem for the government because all the roads leading to Islamabad pass through Pindi.

Commenting on this, John wrote that what will happen now will happen in Pindi.
Imran Aam commented that the last stop of the long march will now be Rawalpindi.

For latest Government Jobs in all over Pakistan please visit: www.jobsinpakistan.org