Faizabad bus station and market will also be closed on the occasion of Pakistan Tehreek-e-Insaaf’s long march. “Islamabad Police’s Decision to Completely close Faizabad on November 26”

According to the details. Former Prime Minister and Chairman of Pakistan Tehreek-e-Insaf Imran Khan announced yesterday. That the Long March will reach Rawalpindi on November 26. Where he will announce his next plan of action before the nation. Regarding which the IG Islamabad is under the supervision of the IG Islamabad. A meeting was held in which it was decided that Faizabad will be completely closed on November 26.

It was also decide in the meeting that the flow of traffic within the city. Will remain intact while an alternative plan will be give for the traffic coming to Faizabad. And the Faizabad bus stand and the market will also be close on the occasion of Pakistan Tehreek-e-Insaaf’s long march. 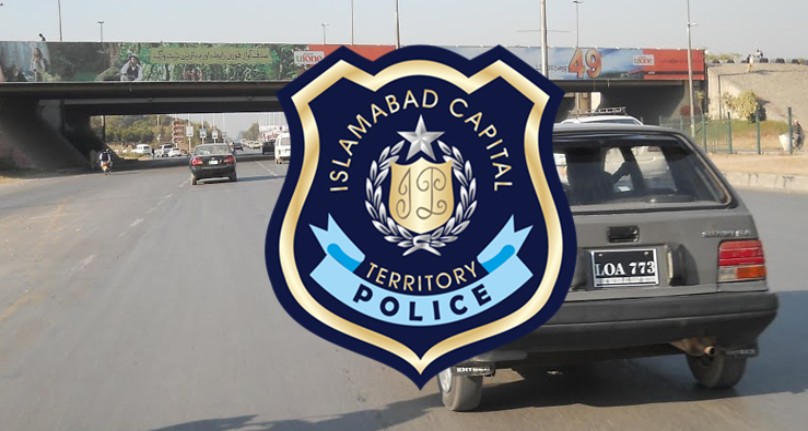 After the meeting. The Islamabad Police has also issued an alert regarding the traffic from the official page on the social media website. According to which: due to the protest of Pakistan Tehreek-e-Insaaf, the supermarket was close from Polyclinic Hospital on Shaheed Millat Road. Departing traffic is ask to use Atatürk Avenue as an alternative.

In the meeting. It was also decide to deploy 1500 FC personnel and additional personnel of police and rangers at Faizabad.

Meanwhile, the Ministry of Home Affairs has writt-en letters to the governments of the four provinces of Punjab, Khyber Pakhtunkhwa, Balochistan, Sindh, Gilgit-Baltistan and Azad Kashmir regarding the PTI long march, in which it has been say that foolproof security arrangements should be make during real independence.

It should be ensure that while the text of the letter also states that according to the intelligence sources, there is a threat to the people and the life of former Prime Minister Imran Khan in the Real Azadi March, threats have been issue by various groups in this regard.

It should be remember that the real freedom march started from Lahore on October 28, while the Long March was attack by armed attackers near Allahwala Chowk in Wazirabad on November 3, in which several party leaders including former Prime Minister Imran Khan were injure. 1 person was kill, now Imran Khan has called all the caravans of the real long march to reach Rawalpindi on November 26.

For latest Government jobs in all over Pakistan please visit: www.latestjobsinpakistan.net